When you are playing in Inner Mongolia, whether in the fields, in the Gobi, on the river, or on the hills, don't throw away these beautiful stones. Maybe it is a house, a car.

This jade was produced in the Datuntai area of â€‹â€‹Urad Front Banner, Bayannaoer City, Inner Mongolia. It was mined in 2007. In 2008, it was officially named as â€œä½˜å¤ªç¿ â€ by China's geological community and famous experts in the stone and jewelry industry. It was formed between 18 and 2.4 billion years ago and is a jadeite variety among Chinese jade species. It has similarities with jadeite. There are three basic colors: emerald green, white and cyan.

The rib stone, the stone king, is produced in the deep desert of the Gobi. It is a rare and non-renewable stone species, mainly produced in the Alashan area of â€‹â€‹Inner Mongolia. 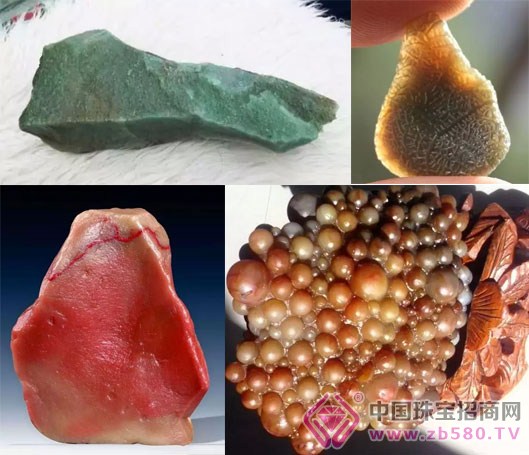 Baling Stone was discovered more than 800 years ago and was used as a tribute to enter the court. It was called "the stone of gods" by Genghis Khan. The bloodstone in the stone of Bahrain has the reputation of â€œgrass treasureâ€. The stone is moist and crisp, soft and hard, suitable for engraving. It is a wonderful stone.

Grape agate stone is prolific in the vicinity of the volcanic crater 20 kilometers north of Suhongtu in Alashan. There are a variety of high-silice stones such as agate and jasper in the Gobi Desert on the north side of the volcano.

A windstone, an ornamental stone that has been blown away by sand and sand. It is generally produced in arid and semi-arid desert areas in the northwestern part of China, or in the margins of the desert and in the Gobi Desert.

Gobi stone, as the name suggests, is produced in the desert Gobi. The material is excellent, the shape is diverse, the color is red, sallow, mud, etc. It is beautiful and unusual, and is highly respected for playing stone. 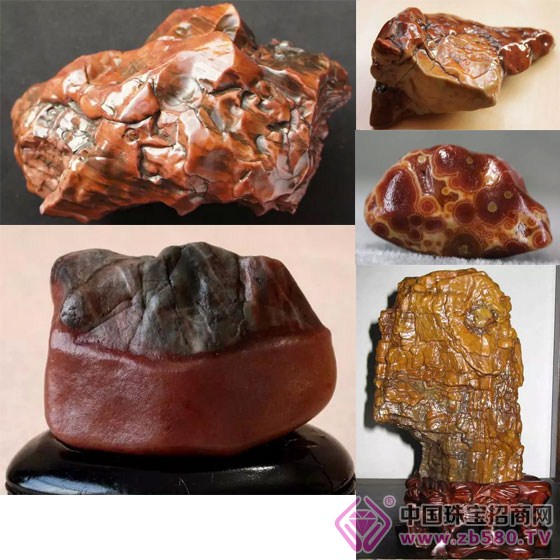 Desert paint is the exposed desert area of â€‹â€‹the Gobi rock. Due to the rising groundwater, a layer of reddish brown iron oxide and black manganese oxide film is often left on the surface of the stone after evaporation, like a layer of paint, hence the name desert paint.

Gobi Agate is a kind of Gobi stone. Mainly produced in the Alashan area. The texture is radiant, and the skin is smooth and smooth after being weathered. Divided into large beach agate, silver agate and so on.

Wood fossils are tree fossils in which the wood is partially exchanged with SiO2 (silica) in groundwater after millions of years or more of the trees are quickly buried underground.

The desert rose was born in the riverbed of Guruo Shui. Most of the volcanic magma was cooled by long-term natural changes and sun-induced wind erosion or quartz sand has been condensed for thousands of years. 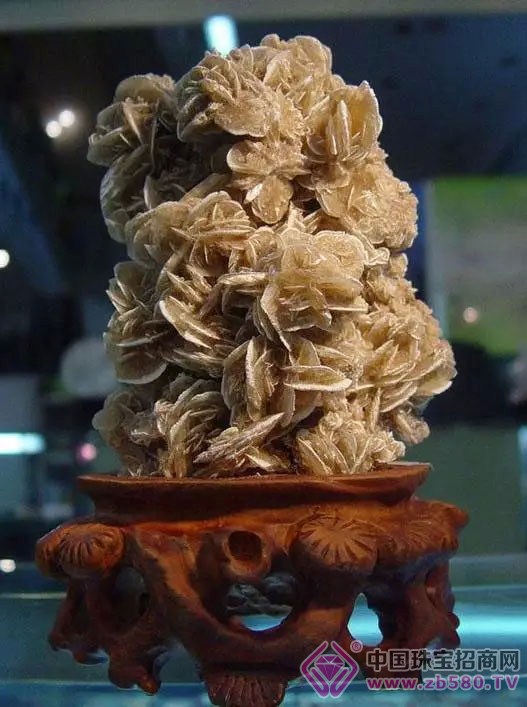